This record made strong impression in analogue but after digitization the orchestra suffered greatly – the dynamics were smoothed, the clear tone weakened. The soloists on the first side recorded too quietly, starting from the second side the balance had been corrected. Something wrong happened with Victor's equipment on the last side: strange HF resonance appeared and the violin began to sound with distortions. Despite all this, what genuine emotions are audible in the record, how open and emotionally clean Thibault's violin sounds! 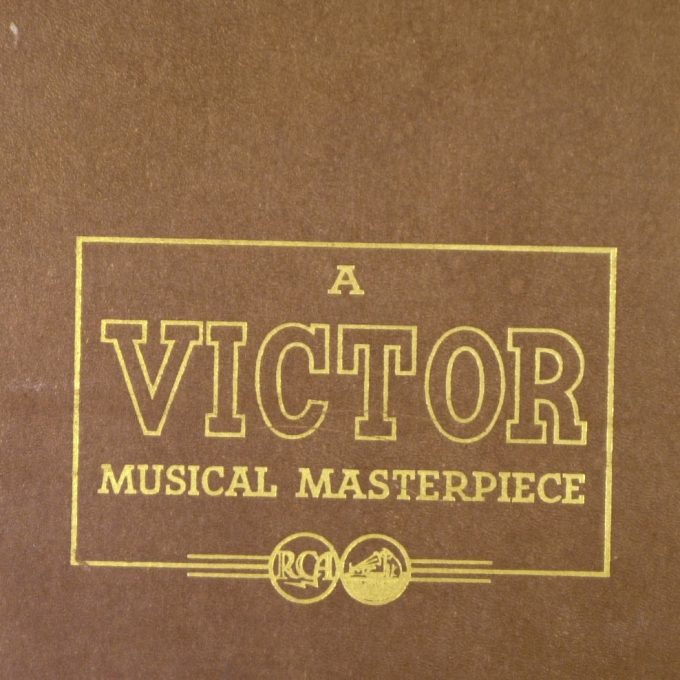 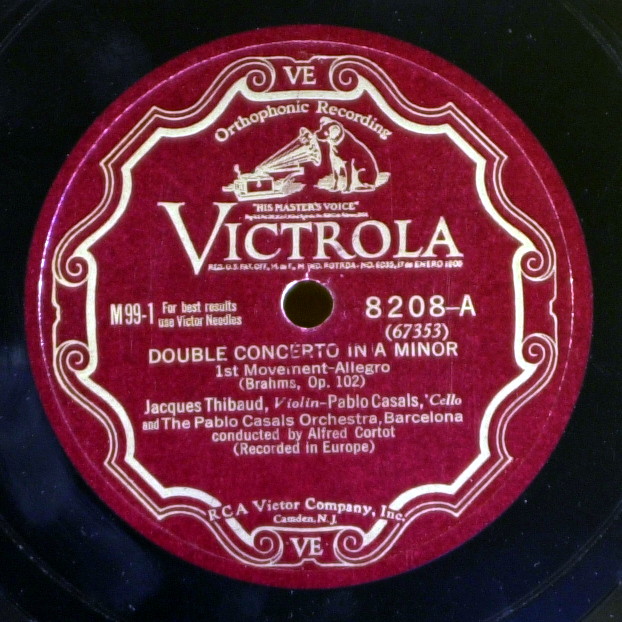 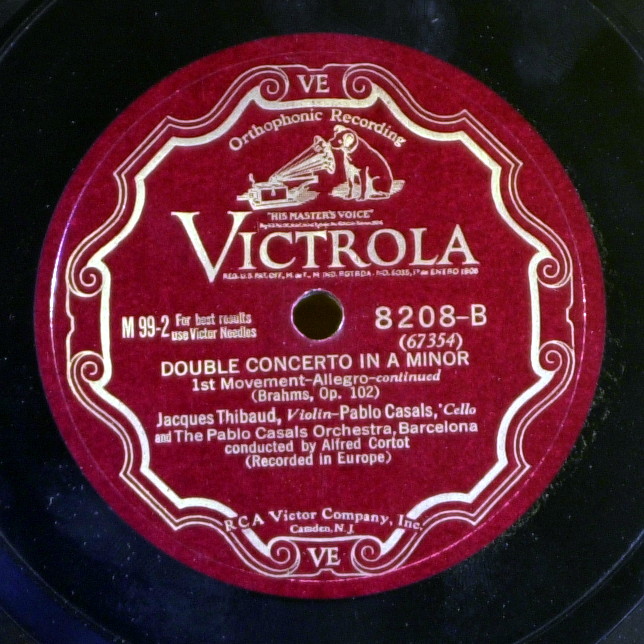 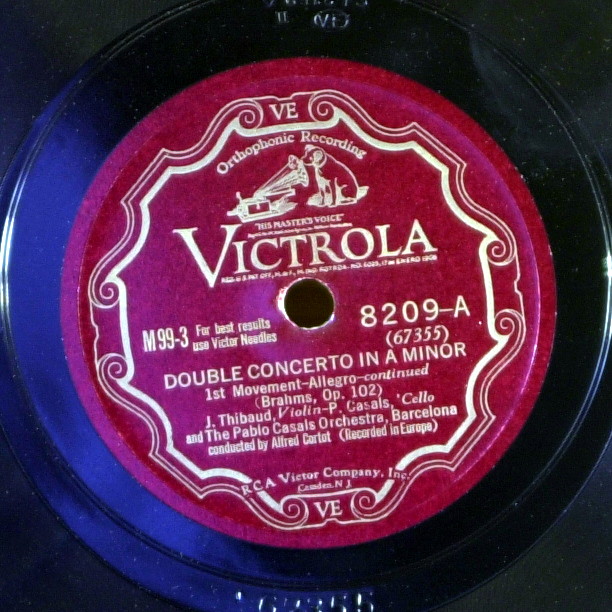 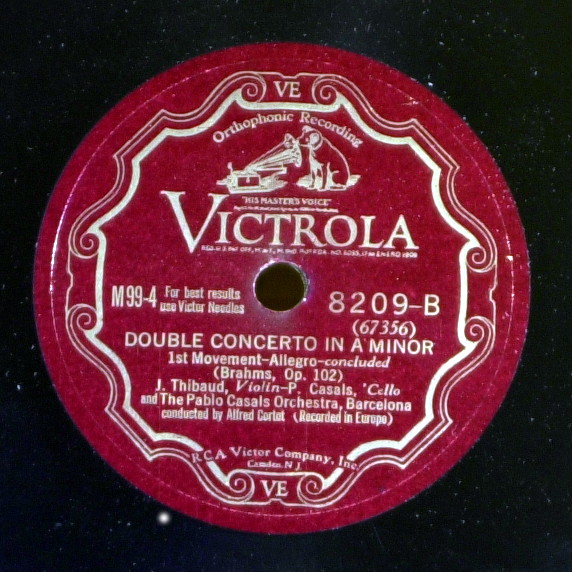 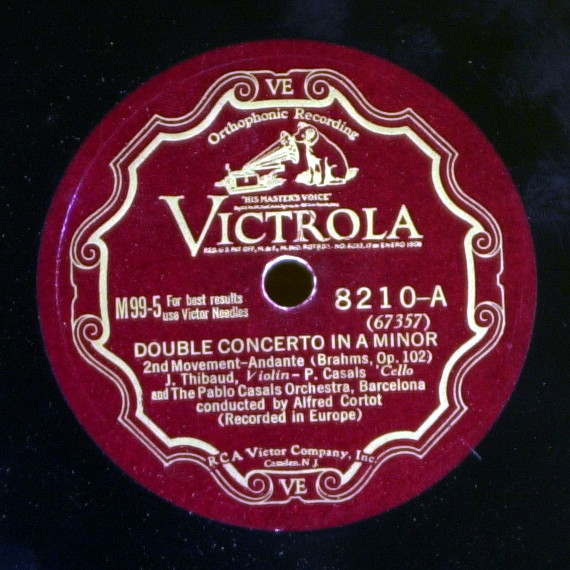 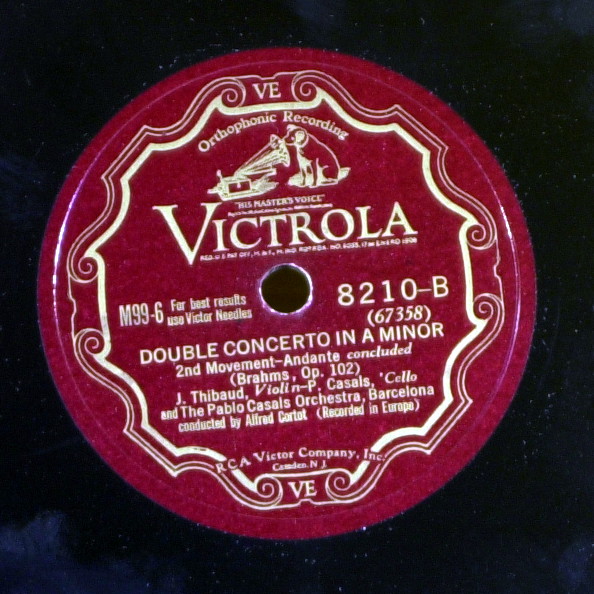 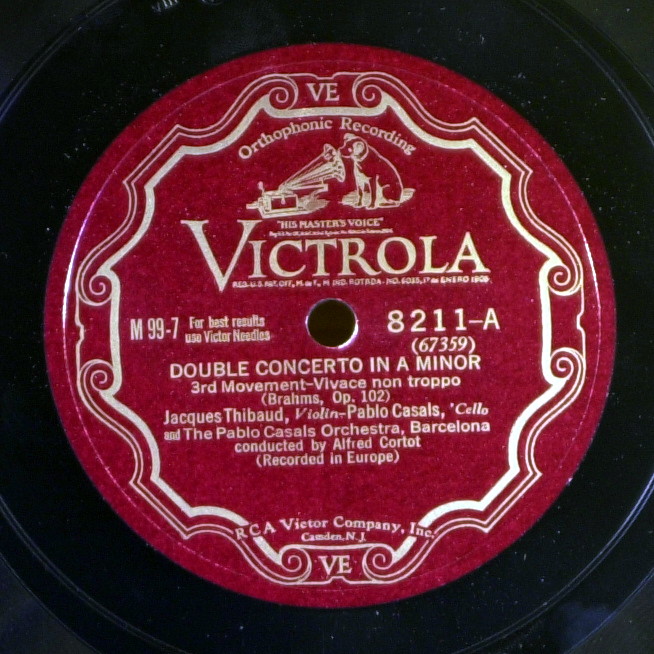 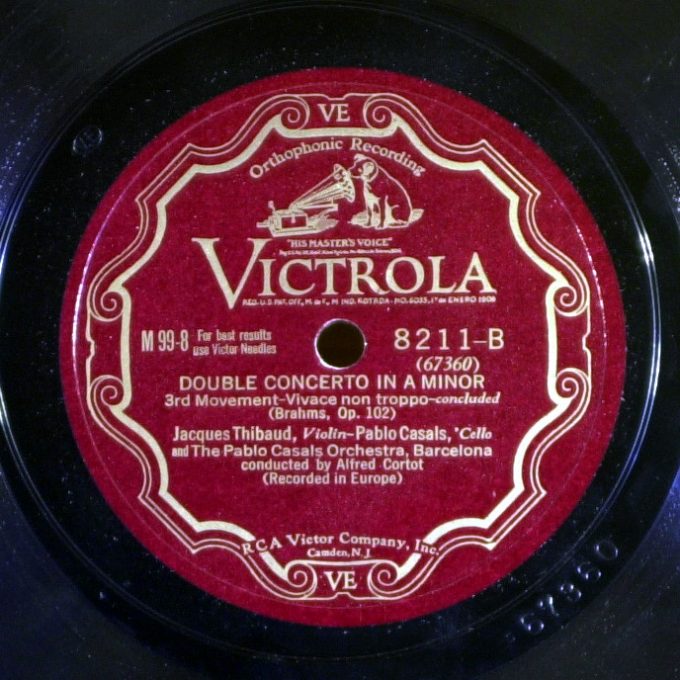